The use, possession, sale, and transport of controlled substances are closely regulated in New York City. Similar to laws on drinking and driving, computer crimes, and sex crimes, a robust set of statutes limits how and when any controlled substance can be used or possessed. The same statutes impose harsh punishments on the possession of illegal drugs.

If you are facing drug charges in New York City, the assistance and advice of a New York City lawyer is incredibly helpful. A local lawyer can explain the charges against you and provide insight into the legal process ahead. As you go through this process, New York City defense counsel from Koch Law will be with your every step of the way. 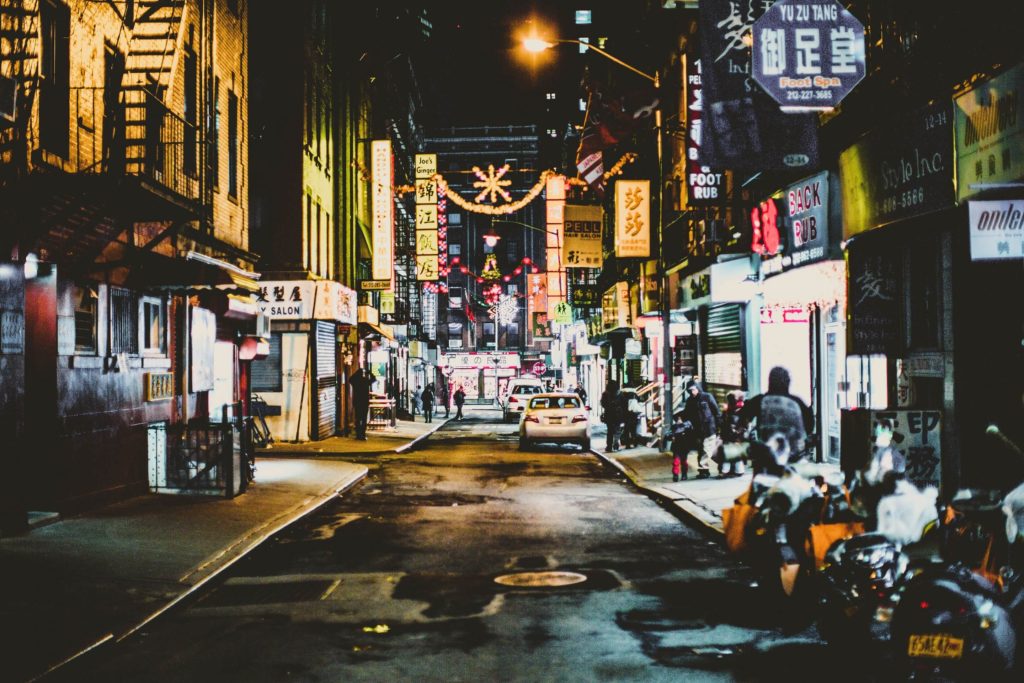 The laws on drugs and controlled substances in New York City are among the State of New York’s most complicated and lengthy statutes. It can be nearly impossible for someone other than a New York City drug lawyer to fully explain the charges and possible outcomes of a drug offense.

However, you need a clear explanation of New York City drug charges because these laws are also some of New York’s toughest criminal laws. New York is recognized as having some of the United States’ toughest drug laws and imposing extremely strict punishments.

New York categorizes all controlled substances into five different “Schedules.” These Schedules and the process for designation of a controlled substance are based on the likelihood of addiction to a particular drug and the drug’s negative impact on society. The drugs considered most dangerous under these criteria are known as Schedule 1 drugs, while the least serious are Schedule 5 drugs.

Possession of a controlled substance is charged in five different degrees based on:

Similar to charges for other crimes, including robbery, cyber extortion, embezzlement, or tax crimes, the degree of the charges correspond to the severity of the possible sentence if convicted.

Given that all but the least serious charges for possession are felony offenses in New York City, you could face a very lengthy prison sentence for a single mistake. Reducing or eliminating these lengthy prison sentences is essential, and the best way to do this is hiring successful legal counsel. Your defense to drug charges in New York City is crucial to the outcome of your case.

At Koch Law, we provide an effective defense to any and all drug charges in New York City. No matter the severity of drug offense you are facing, our highly respected team of drug lawyers in New York should be your first call.