Many people wrongly assume that charges for petit larceny in New York City aren’t important or defensible. This is a mistake, as fighting for a reduction of dismissal of petit larceny charges can substantially reduce the impact this theft offense has on your future.

At Koch Law, our legal team is committed to providing the best possible defense to larceny, fraud, and embezzlement charges in New York City. This includes robust defense to petit larceny charges that seek to eliminate any potential jail sentence, criminal fine, or conviction. This tough approach to petit larceny has allowed our team to garner good results for past clients. We look forward to putting these strategies to work in your defense. 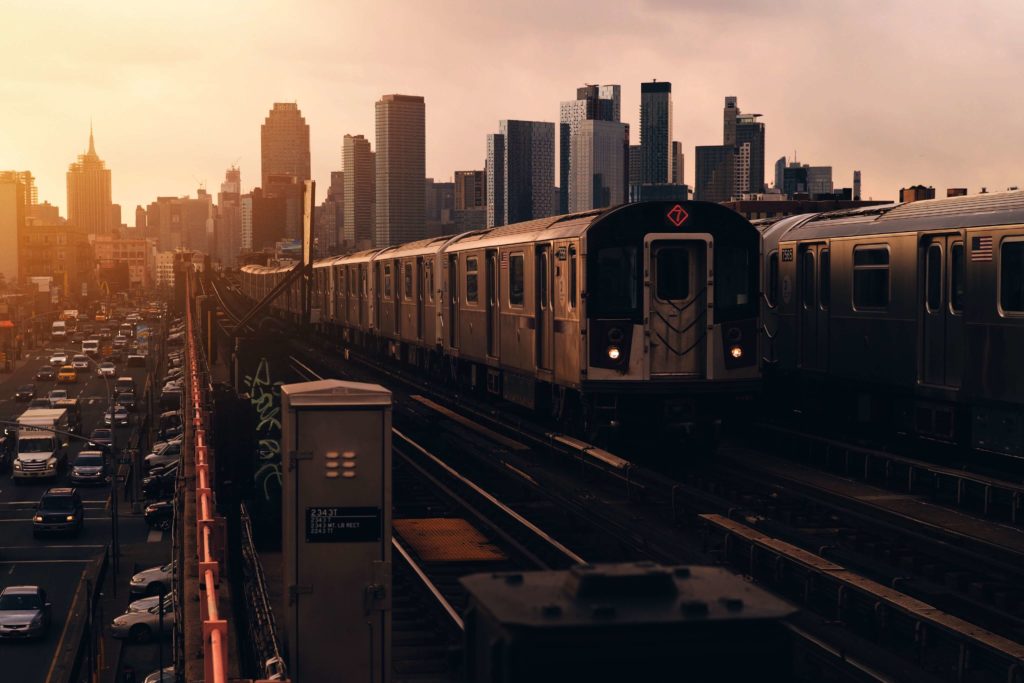 The term larceny is a legal term unrecognizable to most first-time offenders and non-lawyers. Yet, the meaning is simple. While other states refer to stealing, in its various forms, as theft, the State of New York calls it larceny. A petit larceny lawyer in New York City handles the unlawful actions that fall under a theft statute elsewhere in the United States.

At Koch Law, we counsel countless clients on the importance of a strong defense to petit larceny and similar charges. We set an example for this emphasis on defense to all charges in New York City by dedicating time and attention to every client that comes to our office.

The Law on Petit Larceny in New York City

The State of New York has a consolidated theft statute, in which every type of theft or larceny falls under a single section of the New York Penal Law. The same New York larceny statute also applies to unlawfully accessing and using services. This means the term petit larceny could apply to theft by:

Separate statutes in New York City cover other offenses that involve violence or additional elements of the crime, for example, burglary, robbery, and identity theft.

Just as you want a lawyer familiar with tax crimes and white-collar crime to handle accusations of tax evasion, you want a New York City lawyer with experience in larceny defense to take your petit larceny case. We ensure you find such a lawyer at Koch Law.

Koch Law has built a reputation for high-quality and successful criminal defense in New York City. This includes dedicating part of our practice to larceny offenses. We know you’ll agree that our firm is the right fit for your defense, and want to prove it. Every new client at Koch Law is offered a free and entirely confidential initial consultation at our local office.