Robbery is one of the most serious property offenses in New York City. The severity of the offense and potential sentence, if convicted, are tied to robbery’s inherent requirement that physical harm or the threat of physical harm is used to commit the crime. This feature of robbery is addressed more harshly than DWI, drug charges, tax crimes, phishing scams, and other white-collar offenses that don’t involve this intentionally violent element.

At Koch Law, we handle defense to robbery charges in New York City with the toughness and dedication required to beat such charges. The New York City lawyers in our office provide a results-based defense that is focused on a speedy and effective dismissal of all charges for robbery. 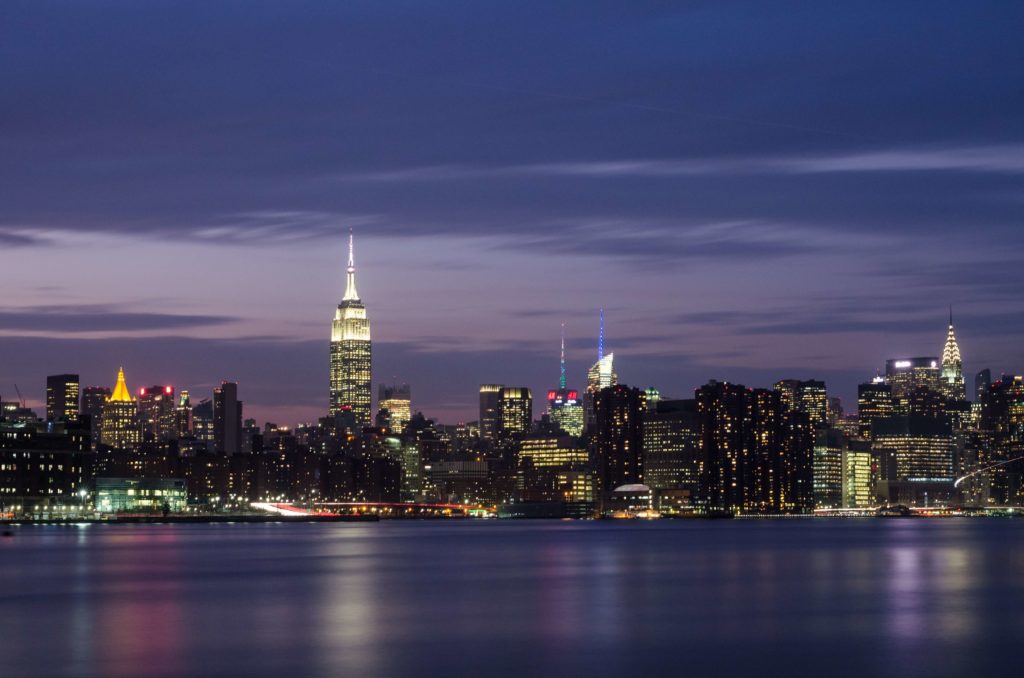 Robbery in New York City is slightly different from other theft offenses. It isn’t merely larceny and can’t be committed through fraud, extortion, or embezzlement. Rather, robbery in New York is forcibly taking any property, regardless of the total value, from the person of a victim. This means the property must be on the victim’s body, such as an article of clothing or purse, or within close proximity to the victim, such as a television or laptop computer.

However, robbery doesn’t have to involve the use of a gun or other weapon. In New York City, an individual can commit robbery by merely threatening the use of force, harm, or existence of a weapon. The harm threatened must be immediately possible. These small nuances of robbery in New York make it essential that anyone accused of the crime seek criminal law advice from a New York robbery lawyer. Look no further for the New York lawyer you need than at Koch Law.

Robbery is among the theft and property crimes in the State of New York. While the charges for embezzlement, fraud, and other types of grand and petit larceny are contained a single, consolidated statute in New York, charges for robbery are under a separate statute. In fact, robbery is a very different crime than other larceny offenses. In New York City, robbery is the same as forcible stealing.

The definition of robbery is found in Section 160.05 of the New York Penal Law. This section of the state’s criminal code provides that the following elements are all necessary for a robbery conviction:

If you are investigated or accused of robbery in, the time to call a robbery lawyer in New York City is now. The sooner you start to fight the charges, or investigation into robbery charges, the better, both for the strategy of your defense and potential outcome of your case. Learn more about building the defense you deserve when you contact our NYC office at Koch Law.