Crimes of sexual assault, sexual abuse, and rape are viewed as some of the most serious and grave offenses in New York City. This view of sex crimes isn’t just held by the general public but backed by the severity of punishment that is imposed on these New York crimes. If you are accused of a sex crime in New York City, now is the time to seek legal representation from a local, New York City sex crimes lawyer at Koch Law. 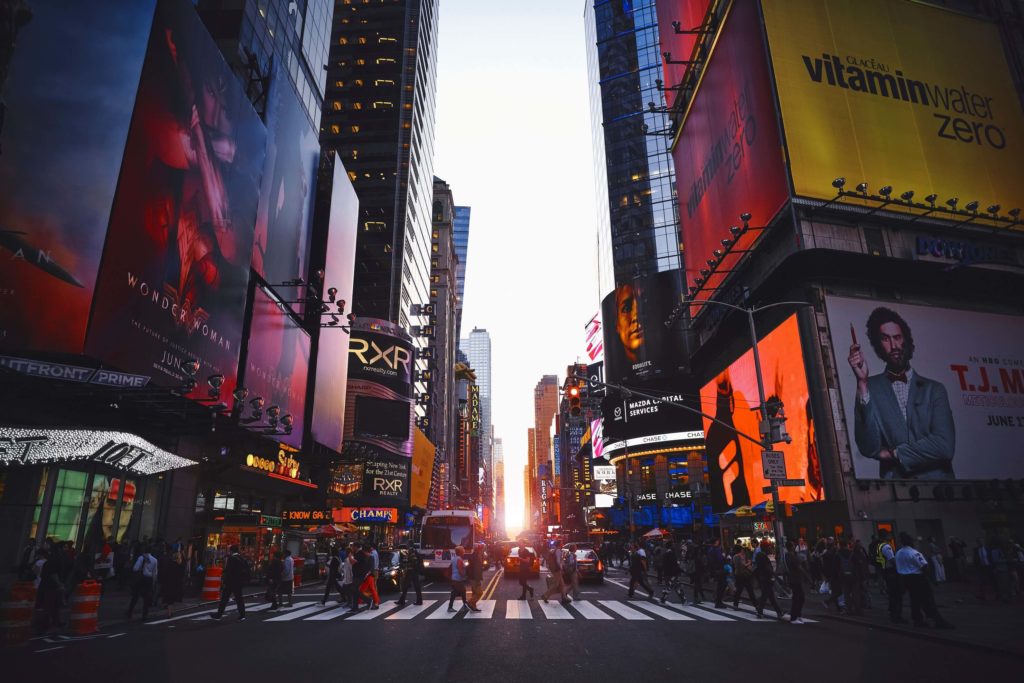 As with other criminal offenses in the state, including petit larceny, DUI, and drug charges, New York City police enforce the State of New York’s laws on sex crimes and sexually based offenses. These New York laws on sex crimes or sexual offenses criminalize a broad range of illegal activities. To most people, it comes as a surprise that the statutes in the same article of the New York Penal Code cover offenses ranging from rape and sexual abuse to female genital mutilation.

What all sex crimes have in common is an emphasis on the severity of the crime and severe punishment for conviction. Most sex crimes are felony offenses that carry a potential prison sentence of more than one, five, seven, or even 25 years in a New York State prison. 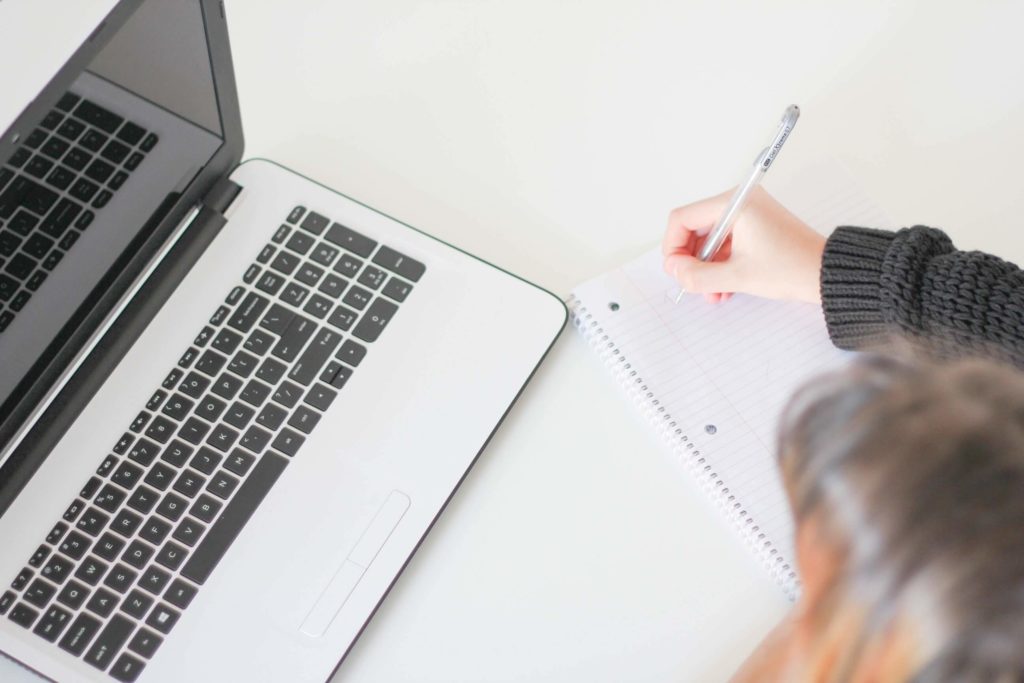 A sex crimes lawyer at Koch Law starts defending your case the minute we take your call. Our experienced team will immediately schedule a time for a free and confidential conversation with our team. This conversation is called an initial consultation and is the ideal time for a New York City lawyer to learn about the facts and circumstances of your case.

A free consultation is also your opportunity to ask questions of our team at Koch Law. Anything that you find important to your defense is important to us, and before signing an engagement letter of paying a dime, we provide the opportunity to ask us your most pressing questions. Don’t go through the stress and uncertainty of a sex crimes trial without the support of a knowledgeable sex crimes lawyer at Koch Law.